Back to news, offers & events 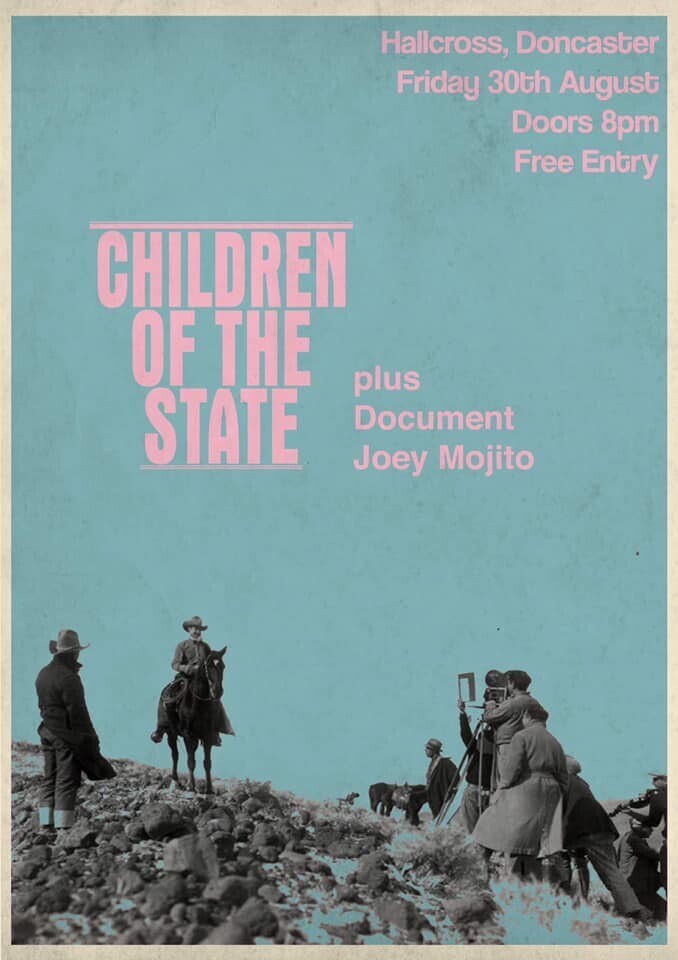 Children of the State are aurally positioned between corrupt 70s glam and wistful electronic rock, with a wealth of ear-worms to make even the most miserable nihilist grin into their soy cappuccino.

On record, Children of the State’s sound is shiny and raw with nods to The Beach Boys ‘Pet Sounds’ and Joe Meek’s ‘I Hear a New World – An Outer Space Music Fantasy’ with no musical stone being left unturned thanks to long-term collaborator and producer, Nathan Saoudi of the Fat White Family.

Their live shows have been described as ‘ritualistic’ and ‘just downright bizarre’ by budding journalists across the UK, with a recent headline show at The Old Blue Last ending in tears of blissful rapture.“Rather than detonating on impact, Children Of The State seem more concerned with infiltrating the mind through a series of decadent, well-informed morsels that bury in the brain before you realise what’s happening.“ – So Young Magazine